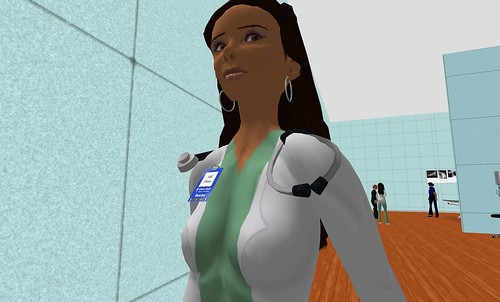 There is never a shortage of great healthcare hashtags, chats, events, etcetera on Twitter, and new ones appear all the time. Nursing Ethics is an emerging hashtag which is a regular Twitter chat, but gained special attention over the past week with the Nursing Ethics Summit. There is a very active and engaged nursing community on Twitter, much of it centered around #NurseUp. The Twitter nursing community is of value for talking about professional concerns and sharing professional articles and information, problems and solutions, with a great deal of potential for nursing education. Here are just a few highlights from this newest addition to the nursing hashtags.

Tonight join the discussion on Quality and Safety in nursing — see you all there 8-9PM. #nursingethics http://t.co/5pOvqiH2j7

We asked: "What Keeps Nurses Up At Night?" Watch this moving video to see what they told us http://t.co/7jOHd8Gfab #Bioethics #NursingEthics