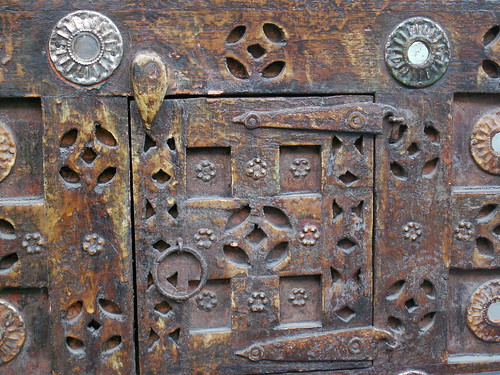 Reverse innovation is a concept I’ve been tracking closely recently, and which is critical in global health. The idea, in health anyway, is that we have as much to learn from developing nations as they have to learn from us. I heard a story of a visiting faculty member here from Ghana who saved a baby’s life because he knew how to manually reposition babies in the womb during delivery when there isn’t enough time to get the machines that are sometimes used here for the same purpose. That’s just one small, local example. Last week’s Twitter chat on reverse innovation brought up several others. You can find the complete chat and cited articles in this Storify:

Do low-income countries hold the key to health innovation?: https://storify.com/pfanderson/do-low-income-countries-hold-the-key-to-health-inn

Here are a few selected tweets from the chat.

#revsinv It’s worth reminding ourselves (and the world) that innovation is often born of necessity. High need can = high creativity

@GHWindow Are these likely to be esp. diff to learning from high-income countries? Perhaps less research output an additional prob #revsinv

Q3 How do we move away from barriers to progress & boundaries associated with being ‘developed’ & ‘developing’ countries? #revsinv